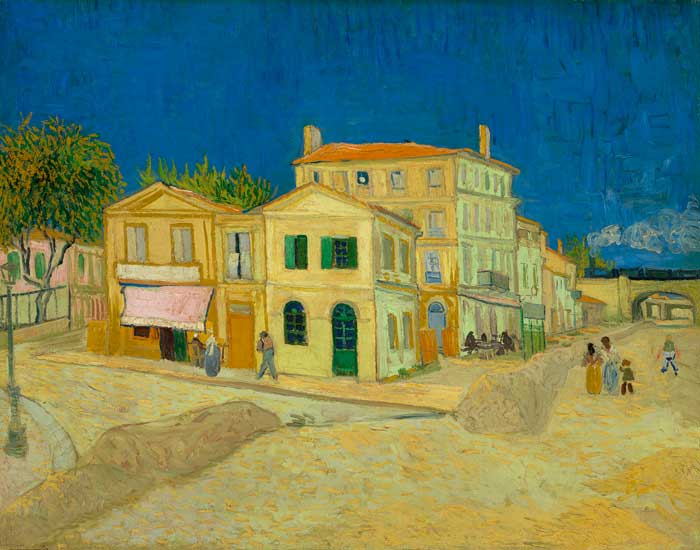 For the first time, Van Gogh’s pictures will be continuously displayed in the city where he produced his greatest work. On 7 April, the Arles-based Fondation Vincent van Gogh opened a gallery in an expanded 15th-century mansion. Until now, there have been only two temporary exhibitions of Van Gogh paintings in the city in south of France, in 1951 and 1989.
The inaugural exhibition, “Colours of the North, Colours of the South”, includes nine pictures by Van Gogh and 21 by his contemporaries (until 31 August). One of the paintings, an 1887 self-portrait, will remain on loan until next spring. It comes from Amsterdam’s Van Gogh Museum, which has signed an agreement to assist the Arles project.

The most important short-term loan is The Yellow House, 1888, which depicts the home that Van Gogh shared with Gauguin for two months. The actual Yellow House was partly destroyed by Allied bombing in 1944 and was then demolished. The foundation’s gallery represents a partial replacement for the Yellow House—offering a place of pilgrimage for visitors coming to Arles in search of traces of the artist. It is housed in the newly converted Hôtel Léautaud de Donines, in the historic city centre, which served as a branch of the Banque de France for most of the 20th century.

The project is funded by Luc Hoffmann, whose grandfather founded the Basel-based Hoffmann-La Roche pharmaceutical company. His daughter Maja, who is also closely involved with the Arles foundation, collects contemporary art (see related story). The Hoffmanns have donated €12m for the conversion of the Hôtel Léautaud de Donines and further money for operating costs over the next five years. The city has provided the building.

The gallery will also show contemporary art. The opening display “Van Gogh Live!” (7 April-31 August), organised by the Arles foundation’s artistic director and curator Bice Curiger, focusses on work inspired by Van Gogh, and includes pieces by Gary Hume, Bethan Huws, Thomas Hirshhorn and Guillaume Bruère, along with permanent installations by Raphael Hefti and Bertrand Lavier. An exhibition on Van Gogh’s drawings is scheduled for 2015 and a larger show of paintings the following year.

END_OF_DOCUMENT_TOKEN_TO_BE_REPLACED 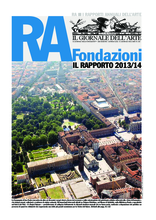